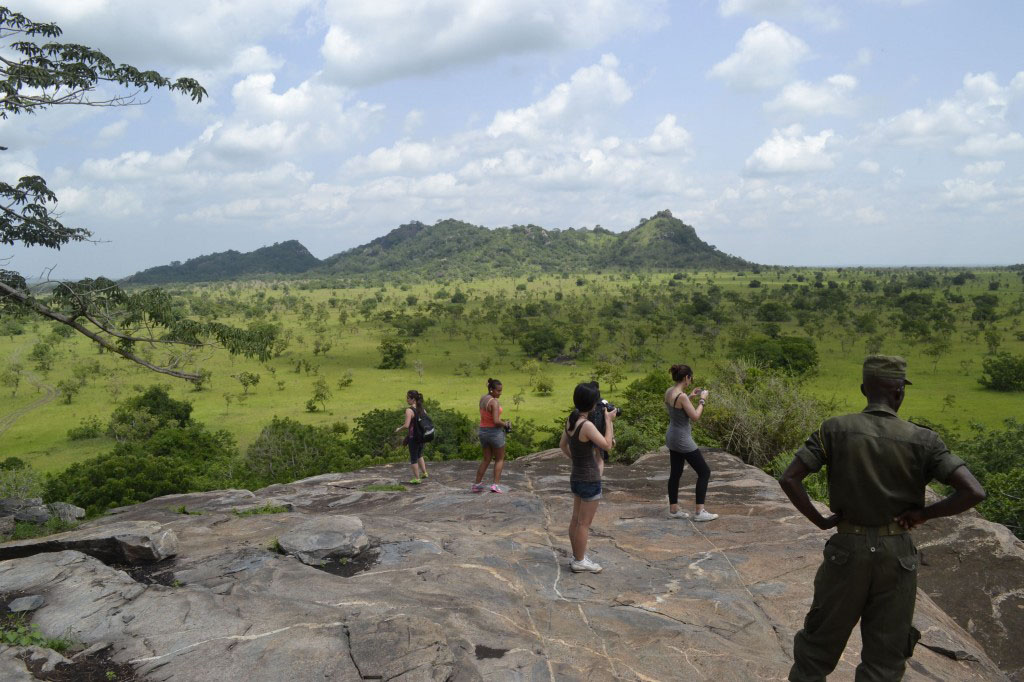 Students hiked through the Shai Hills Resource Reserve, the closest wildlife park to Accra. Its 51 square kilometers of land is home to baboons, ostriches, pythons and gazelle. The area was also once home to the Shai people until 1873 when the British expelled them from their land. Remnants of the Shai lay within three massive caves, called the Adwuku, the Sayu, and the Hieweyu. In the future, the Wildlife Division of Ghana plans to replace the fence around the park, restocking the land with new animals which include zebras and elephants. 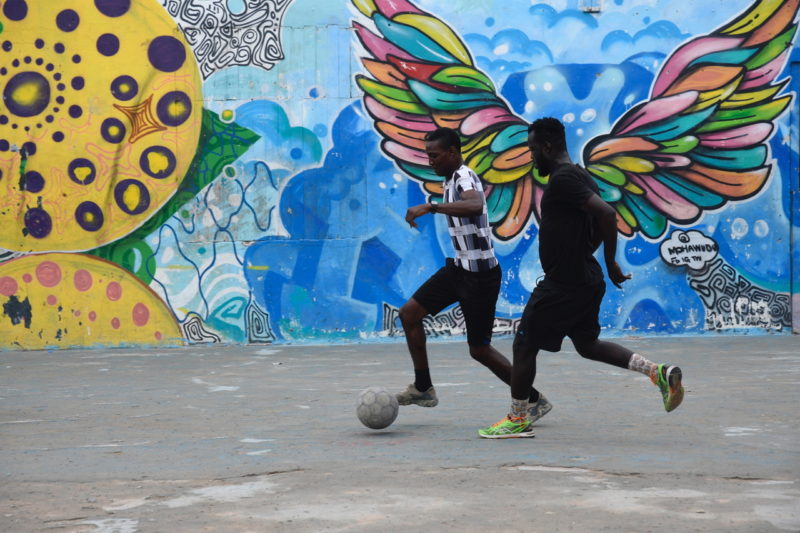 A Lively Soccer Pitch in Jamestown