ACCRA, GHANA- While he waits for his food, Prince Amoah Nyamekye, 22, stands up. He asks Peter, a distant relative whom he refers to as his cousin, to start beat boxing.

Before the rest of the restaurant knows it, the Ghanaian native is singing and dancing, reenacting a song his teacher from elementary school sang to him as a child. The pair were eating lunch at an international restaurant in Labone, one of Accra’s upper middleclass residential neighborhoods.

In between telling stories of his childhood in Kyebi­­—sometimes referred to as Kibi— a village in Ghana’s Eastern Region, Prince plays on his iPhone. He pauses to show off smiling photos of himself clutching a fluffy puppy— which he says he purchased from Accra’s numerous street dog vendors.

As a child, Prince suffered a great tragedy. While visiting the country’s more rural northern region, his mother, who was a science teacher, suffered a fatal car accident. His father, also a teacher, remarried, and Prince’s new stepmother became abusive. In 2008 he ran away, to live with sister and then later his grandfather, Boahene Gilbert Boafo, a distinguished political bureaucrat, who served as a secretary for Ghana’s first and second presidents.

Prince is now an IT student at IMPC College of Technology, and lives nearby with his grandfather and “brother”— another distant relative. “Everything is technology now,” he says, as his nearly permanent smile disappears. He explains that he thinks technology can change Ghana.

“Ghanaians need to drop their laissez-faire attitude towards work,” he says, shaking his head. “I want Ghana to be well developed, like the states and European nations.”

One reason he cares deeply about the development of his home country is that just last year, he suffered another tragedy. In June 2015, the capital city was hit with devastating floods exasperated by an underdeveloped sewer system.

More than 200 people died by drowning and in a related gas station explosion, including two of Prince’s cousins and one close friend. “Only the strong survived,” Prince explains, staring down at the knockoff Michael Kors watch a former girlfriend gifted him.

Despite his past, Prince remains optimistic. After he and Peter finish their food, they walked outside to find that it is pouring, typical weather for Ghana’s rainy season. Peter cursed, but Prince had a different attitude. 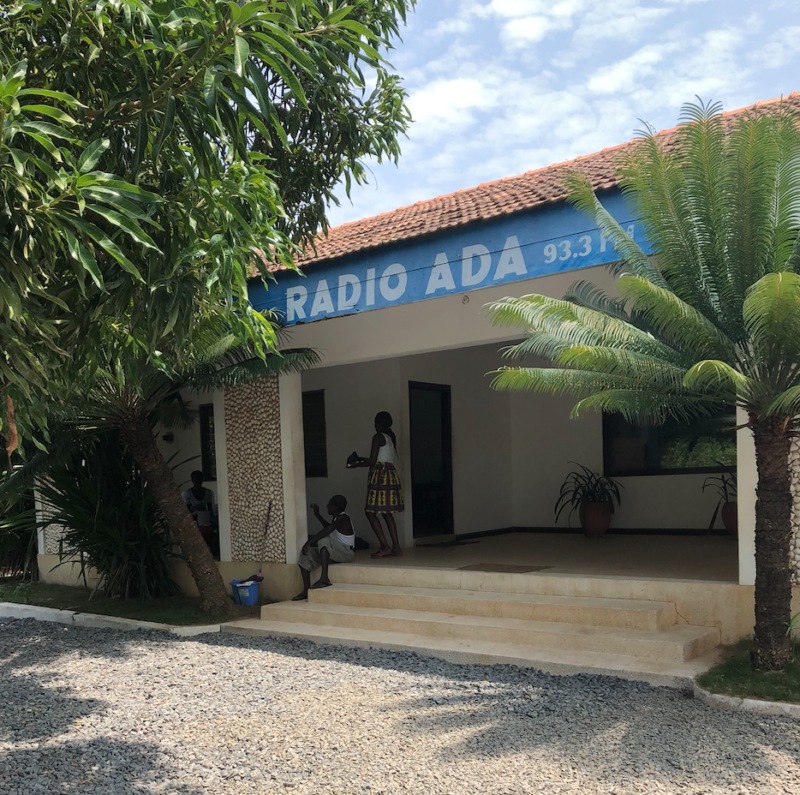 What Ghanaians wish they could ask their president, Nana Akufo-Addo?