GURUGU, Ghana – The warmth of the Ghanaian sun heats up the small outdoor work place, as black smoke permeates the air. Women dressed in traditional northern Ghana multi-colored and multi-patterned dresses sit on woven mats dispersed around the red soil. They work with their bare hands, exposing muscled arms, to produce the cream as children stand idly by, waiting for their mothers to finish their workday.

This is the setting of the 100 women cooperative workers of Tiehusuma Shea Butter Processing Centre, in Gurugu, Ghana, a suburb near Ghana’s northern region capital, Tamale.

Shea is among Ghana’s list of top resources, and according to the Global Shea Alliance’s Managing Director, Joseph Funt, the demand for shea internationally is expected to increase over the next couple of years.

“In the northern region, most of the farming activity was done by the men. The shea was reserved for the women,” said the imam of Tamale’s Central Mosque, Hussein Lakaria.

Because of this female tradition, women throughout the region are forming shea cooperatives. The work done provides for both the women’s financial needs and the needs of major foreign companies buying the shea, which include The Body Shop, Hershey’s, and Burt’s Bees.

Although shea is primarily known for cosmetology purposes, 90 percent of shea goes into food products. An estimated market value of $120 million of shea is exported from West Africa annually, according to the Global Shea Alliance.

In order to avoid the exploitation of workers, programs are based on sustainability models that ensure that the women are always in control of the cooperatives.

Because the price of shea nuts can fluctuate within a month, the women at Tieuhusuma Shea Butter Processing Centre negotiate their wages based on what they and the managers believe is fair, said Festus Teviv, the quality manager of the cooperative. The women are also only permitted to work from 8 a.m. to 6 p.m., but are encouraged to choose their own work schedule within those hours to best fit their personal and work related needs.

Buyers are also in the position to bargain. “There are no really fixed prices. If we get a buyer and they inquirer about the current price of nuts, we strike a deal with them,” said Teviv.

Oftentimes, these prices are based off of the needs of the local community. Farmers price and sell the shea based on food security in their area. Therefore, when there is a need for food, prices will drop.

“Most of the shea nut season coincides with the period that we have food sufficiency. Because there’s food available during the time of the shea nut production, farmers are able to store shea nuts until a time it is reasonable to sell,” said Lakaria.

Ghana leads West Africa in the growing shea business, exporting nearly 90,000 pounds annually, according to the West Africa Trade Hub. With the demand of shea remaining high, Lakaria says shea producers “are under no pressure to sell immediately for any reason.” 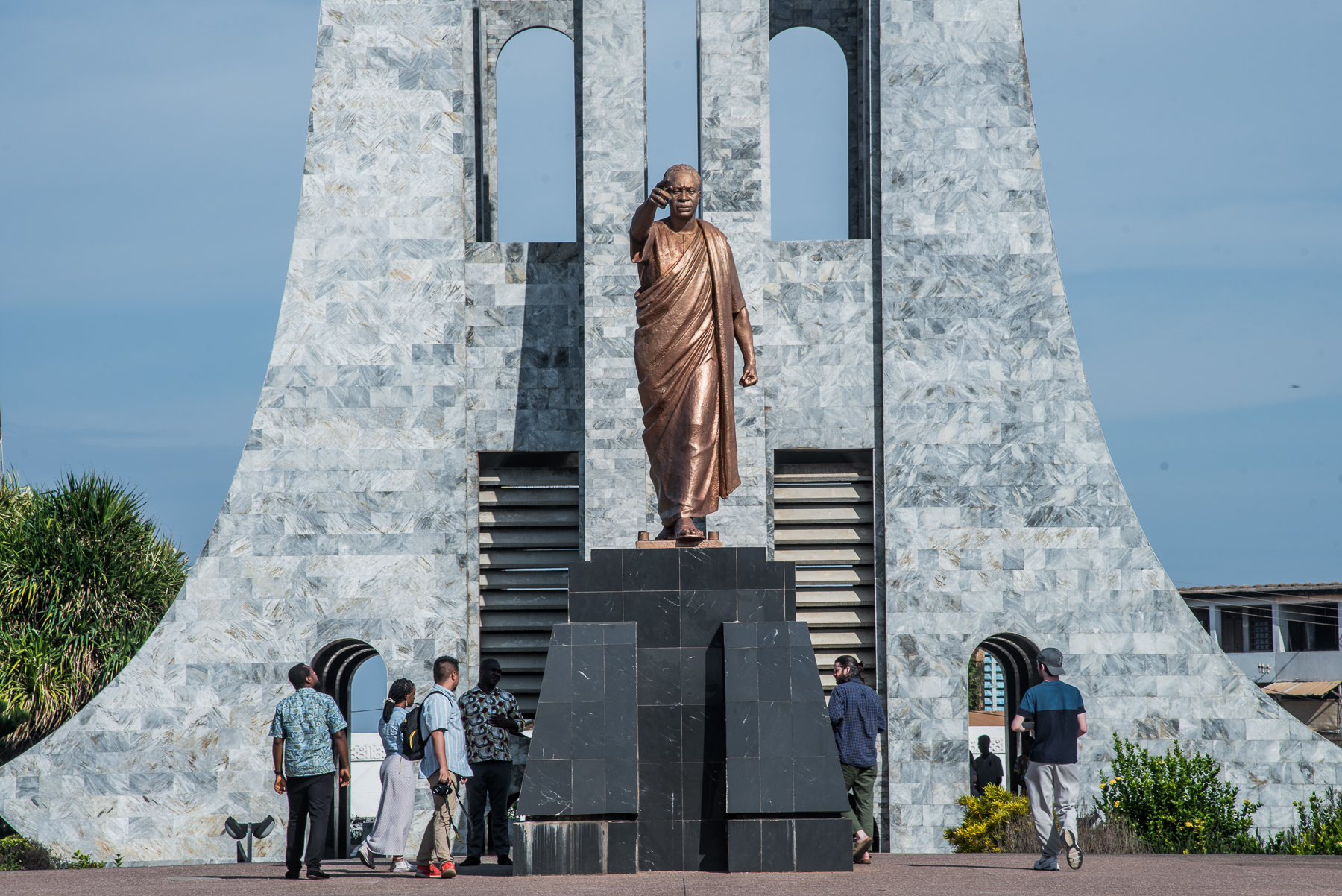 Getting close to the football fever in Ghana

A Slice of Accra