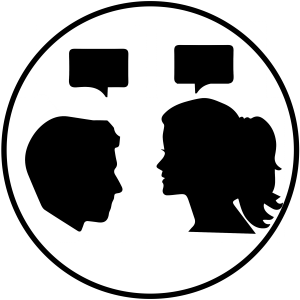 “Audience Development is the work of expanding our loyal and engaged audience. It is about getting more people to read more of our journalism,” said the Times now-famous innovation report.

The new audience development team at the Times is the most direct and visible outcome of that report. It is headed up by Assistant Managing Editor for Audience Development, Alex MacCallum, a former editor at the Huffington Post. Its mission to better connect the public with New York Times journalism, and to expand the reach of its content on a variety of platforms. As Amy O’Leary (now with Upworthy) put it, “You can’t be content just to make a great story, you also have to aid that story’s ability to travel in digital space.” For MacCallum this is a necessary evolution. “The Times has had the luxury of readers coming direct for many many years,” she told Digiday. “As readers move from search to social, we haven’t been as in front of them.”

Because the most loyal and engaged readers are now supporting the Times financially — with digital subscription revenue up and print advertising revenue down — “audience development” is also a key business priority. Thus MacCallum created a new position, “growth editor,” to work with the various desks on their strategies for audience development.