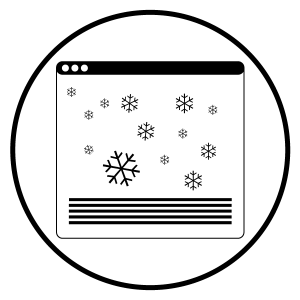 In June 2014, Luke Vnenchak, director of content management systems at the New York Times, described the Times homegrown system, Scoop, as “central to our ambitions to innovate on all platforms.” Scoop, which dates from 2008, is a decoupled system, meaning: it does not actually create the pages that users interact with. “It is a system for managing content and publishing data so that other applications can render the content across our platforms,” Vnenchak wrote.

This is necessary because the Times publishes on so many platforms now. Not just print and web but newsletter, mobile web, and multiple apps. The goal is to make Scoop the primary CMS for both print and digital by 2015.