THE LIFE OF A BUILDING 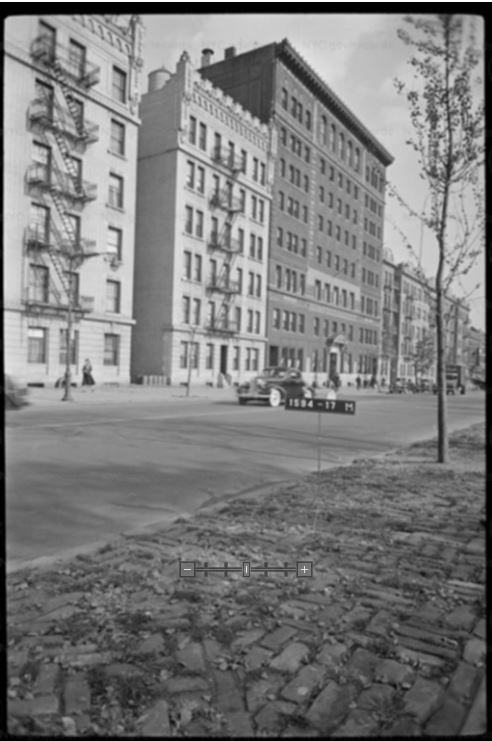 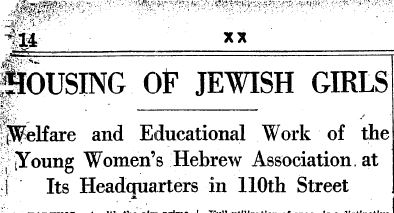 The building was first constructed in 1914. Eight stories tall, with a swimming pool in the basement, it served as a social center and residential housing for the New York Young Women’s Hebrew Association. Billed as “the only large institution of its kind in America,” the facility offered classes, English and foreign language lessons, and other work programs designed to help immigrants adjust to the city.

Listen to historian David Kaufman talk about how community centers like this created a social movement within the Jewish community. 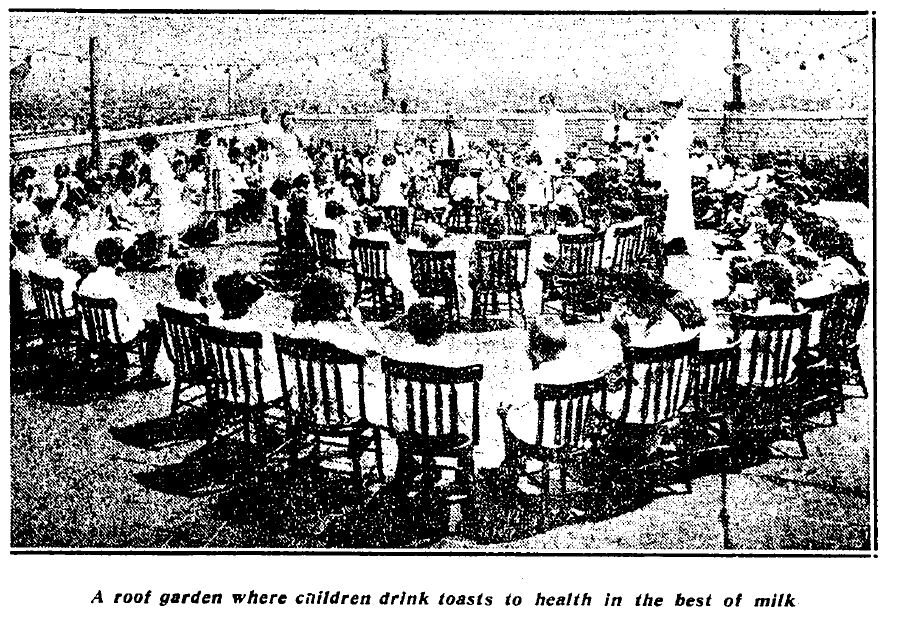 During World War I, the YWHA “cooperated extensively” with war efforts, including war relief. In the early 1940s, the building was vacated as the YWHA merged with the 92nd Street Young Men’s Hebrew Association.

Kaufman talks about how the organization came to merge with the YMHA. 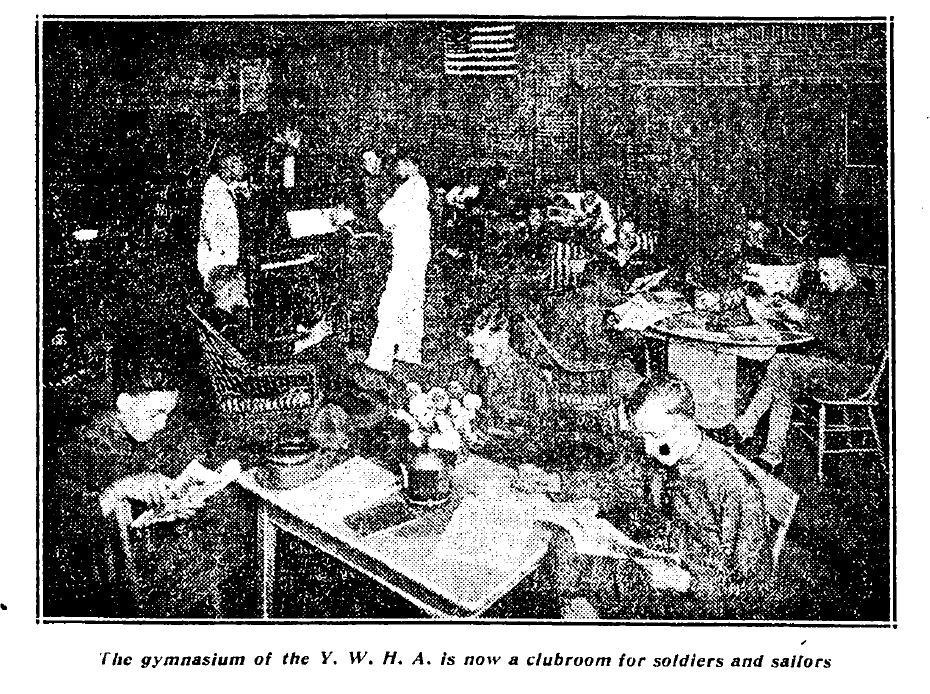 The building became a relaxation center for members of the U.S. Army during World War II. Sold to the army in 1942, it was used as a place for soldiers on leave from the war to “rest and relax” while in the city. 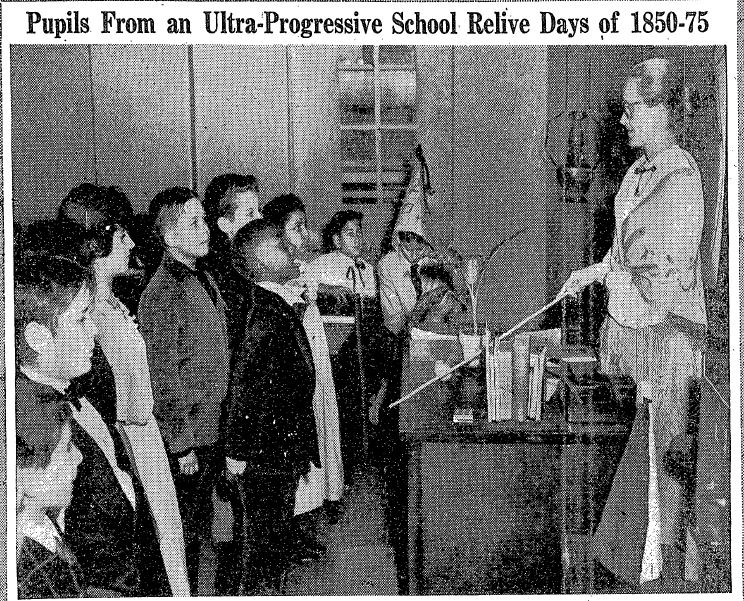 By 1948, the building was known as the 110th Street Community Center. On Sept. 20, 1948, an experimental school called the New Lincoln Center was opened by the Columbia University Teacher’s College. The school accepted students in kindergarten through high school, and in 1948, board of trustees chairman Harrison S. Elliott spoke to the New York Times about what he expected to see happen at the institution.

“It is planned to make it a new Lincoln School which will contribute to the advancement of education today as the Lincoln School of the past did in its day. To this end, the Experimental School will seek to develop a school program in advance of accepted practice and thus provide not only a better education than is commonly available, but also make a contribution in progress to public education.” 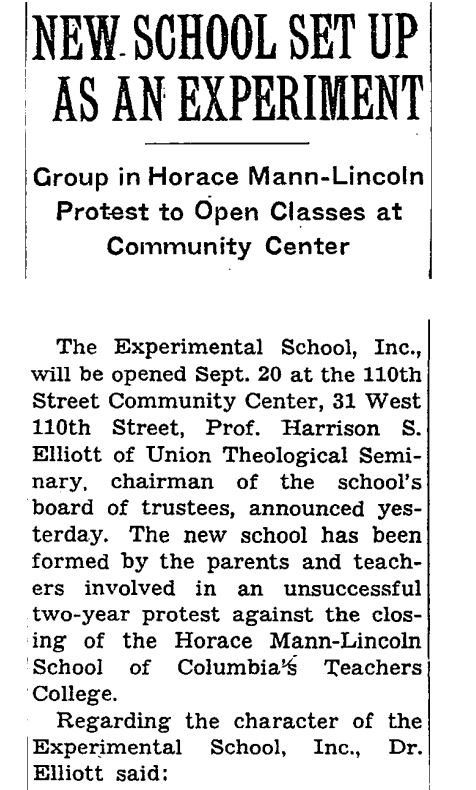 The New Lincoln School relocated in 1971, and a business associated with the school and located within the building closed just a year later. The building stood empty for another two years. 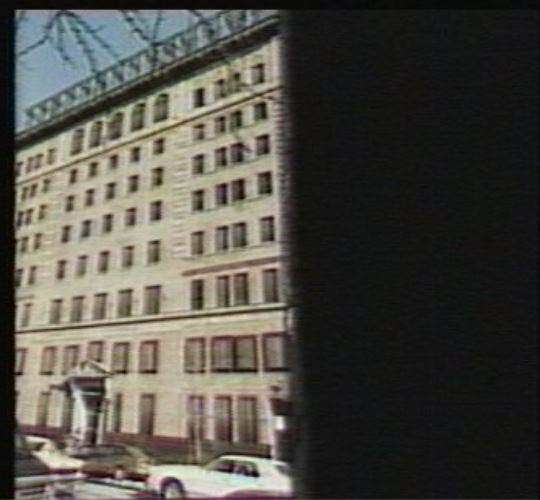 In 1974, the State Department of Corrections bought the building. In 1976, the Lincoln Correctional Facility was opened. The purchase time collided almost exactly with the Rockefeller Drug Laws, enacted in 1973, which led to an increase in incarceration rates.

Samuel Roberts, an Associate Professor of History and of Sociomedical Sciences at Columbia University’s Mailman School of Public Health, talked about how those laws evolved.

Eventually, the facility transitioned into a work-release program, beginning in 1991. Primarily, the center worked with individuals who had drug-related charges, but also held white-collar criminals.

In February 2019, Governor Andrew Cuomo announced that as a part of his focus on decarceration and reduced crime rates across the state, as many as three state run jail facilities would be closed by September 1, 2019. The state Department of Corrections and Community Supervision was responsible for choosing and shuttering the facilities. They ultimately decided to close the Lincoln Correctional Facility and another facility upstate based off of the need in the area. 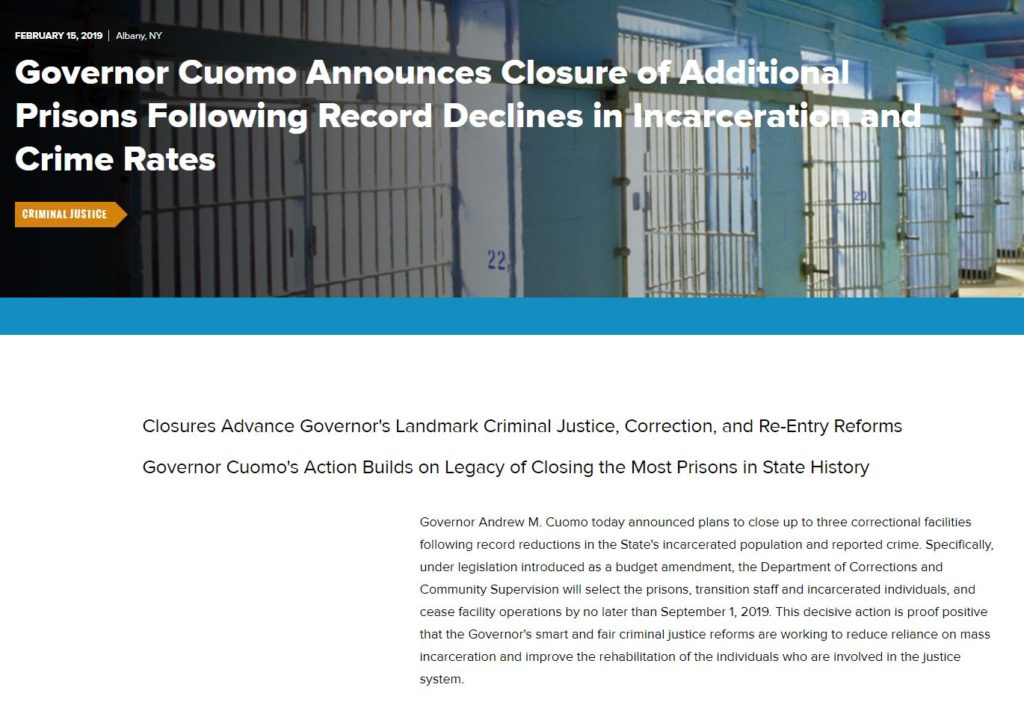 The building is now under the jurisdiction of Empire State Development, a state entity which invests in economic development across the state. They said that they are just beginning to consider what to do with the building. The agency has not decided whether they will lease or sell the building, and indicates that it is pure speculation that the building is destined to become luxury rentals.

Sharon White-Harrigan, a member of the Women’s Community Justice Association’s Steering Committee, has her own plan for the space. She wants to return it to its prison roots, but this time, she wants it to be a space for women awaiting trial, a space that incorporates resources like educational programming, gender-specific care, and easy access to courts. 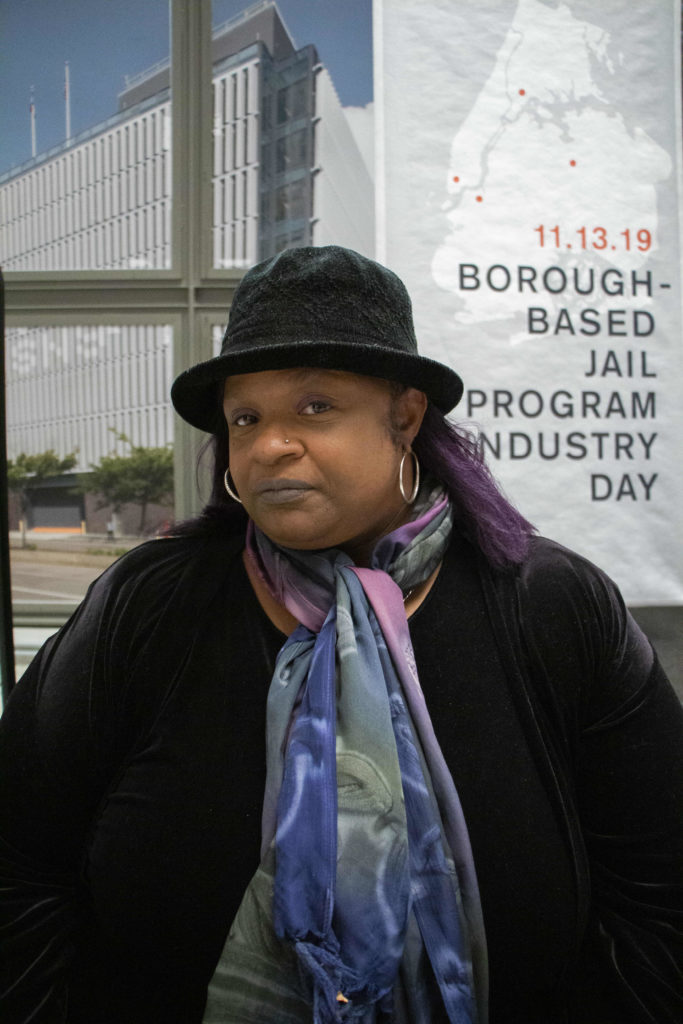 To hear Sharon White-Harrigan talk about the plan to transform Lincoln Correctional Facility into a “wellness center” for women, listen to the audio profile below.