In a dystopian science fiction film, evil robots would suddenly become sentient, take over the newsroom, and send reporters and editors racing for the exits.

But in reality, newsrooms already use applications derived from the field of artificial intelligence, or AI, to produce straightforward, data-rich stories. As technology progresses, journalists should be able to collaborate even more with AI applications on higher-impact projects involving massive amounts of data. Given such competitive advantages in using AI technology, journalists should already be thinking about how best to work with machines and the human technologists behind them.

Machine learning engineer Dmitriy Genzel describes AI as “concerned with solving tasks that are easy for humans but hard for computers.” Think of AI technologies as eager helpers: more WALL-E than HAL.

These days, we are surrounded by AI technologies, such as Netflix’s suggestions for “what to watch next,” Amazon’s purchase predictions based on user history, and customer service bots. But even as AI becomes more integrated in daily life, there’s clearly room for improvement. Take Siri, the best known example of AI technology. Apple technologists programmed Siri to listen to and understand spoken verbal commands and questions, “think” them over, and then provide a response. But anyone who has used Siri knows that getting an answer often requires repetition or rephrasing of a question — and a lot of patience. It’s still hard for Siri to complete “tasks that are easy for humans.”

AI’s current role in the news business is similar: it works rudimentarily, but it could do more. One type of AI technology that multiple newsrooms have successfully integrated is task automation.

For example, The Associated Press partnered with Automated Insights to generate an unprecedented number of earnings stories in a given quarter. This freed up time for reporters to do other, more challenging journalism. Similarly, Narrative Science helped ProPublica take a massive database of information on 52,000 schools and generate “human-readable narratives” from it. In both instances, newsrooms employed AI technology to improve efficiency and workflow, and journalists’ jobs were only helped in the process.

The best way to prepare for a future with AI is to understand its capabilities and limitations, adapt to technological advancements in the field, and remember that life isn’t a Hollywood blockbuster. Machines are much less likely to rise up against newsrooms than to support them.

How to be more prepared for the age of AI:

Newsrooms should embrace artificial intelligence, just as they have embraced other technological tools. AI will help us become better storytellers while simultaneously ensuring our audiences are the right ones.

The future of news depends on journalists working alongside smart machines.

The combination of AI and journalism will contribute to a more informed and efficient society by enabling journalists to conduct deep analysis, uncover corruption, and hold people and institutions accountable.

As leaders, it is incumbent on all of us to make sure we are building a world in which every individual has an opportunity to thrive. Understanding what AI can do and how it fits into your strategy is the beginning, not the end, of that process.

Journalists are best advised to focus on tasks that algorithms cannot perform. In the future, human and automated journalism will likely become closely integrated and form a relationship that Reginald Chua refers to as a ‘man-machine marriage.'

As chief scientist and AI guru Andrew Ng of Chinese search giant Baidu Inc. once put it, worrying about takeover by some kind of intelligent, autonomous, evil AI is about as rational as worrying about overpopulation on Mars. 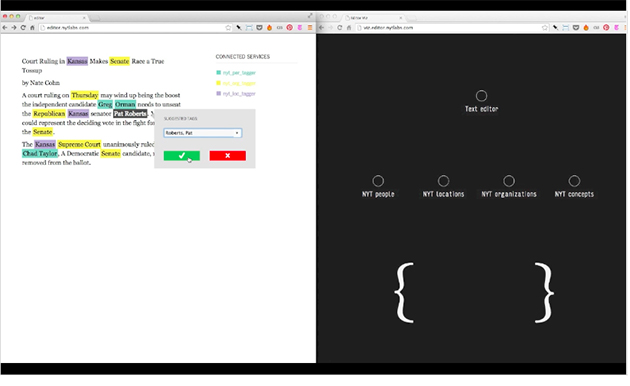 Editor was developed in The New York Times R&D Lab as “an experimental text editing interface” that showcases how the news production process could be augmented using machine learning. The interface aids a reporter writing an article by automatically tagging important people, places, and subjects throughout the writing process. 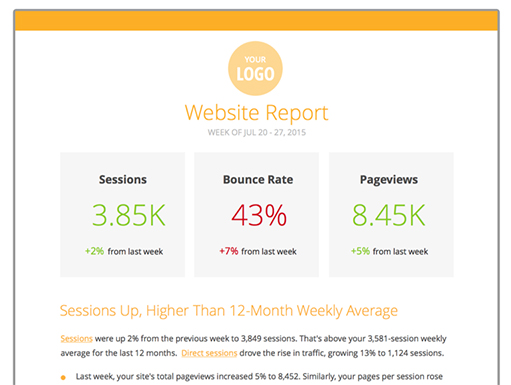 Quill by Narrative Science makes producing sports, weather, and finance reports much easier using a natural language generation platform. It takes large sets of data and creates bodies of text reporting what is in the data at a faster rate and using sets of writing rules and programmed knowledge.

A company that specializes in using AI to generate interactive data-driven infographics. 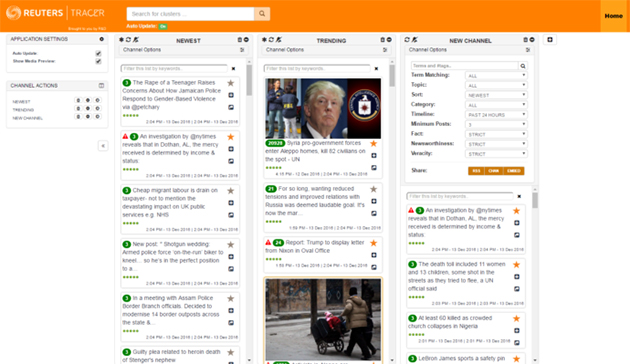 A tool that tracks trending news on Twitter using a specially designed algorithm. The algorithm determines what is trending as breaking news using a set of criteria such as number of retweets, verified accounts, etc. 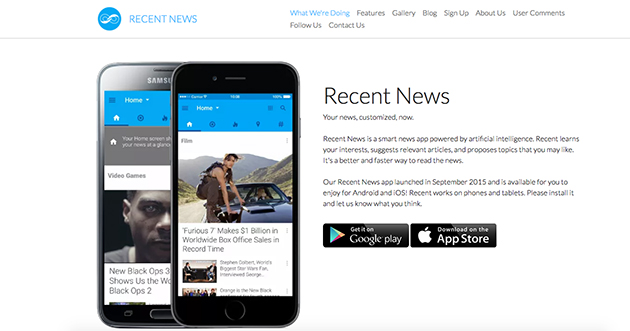 Recent News is a “smart news app powered by artificial intelligence. Recent learns your interests, suggests relevant articles, and proposes topics that you may like. It's a better and faster way to read the news.” 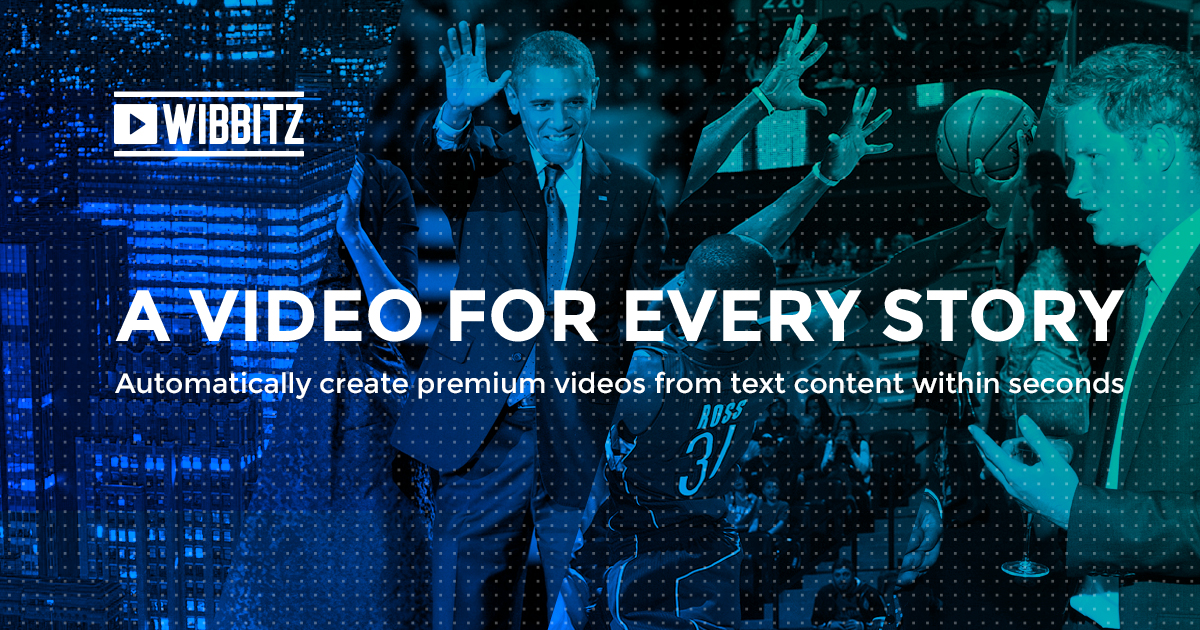 Artificial intelligence is already a part of modern life and the stage is set for this technology to play a greater role in newsrooms.

“Mathematical instructions” we can use to “talk” to computers and teach them.

A subfield of computer science that was created in the 1960s, and is concerned with solving tasks that are easy for humans but hard for computers.

Automation is simply a process of completing a task with little to no human intervention.

Showing a system examples and having it extrapolate information from them.

Steph graduated from Wesleyan University with a master's degree in ethnomusicology. She is currently working on becoming a savvy digital journalist and divides her time between New York and Lima, Peru.