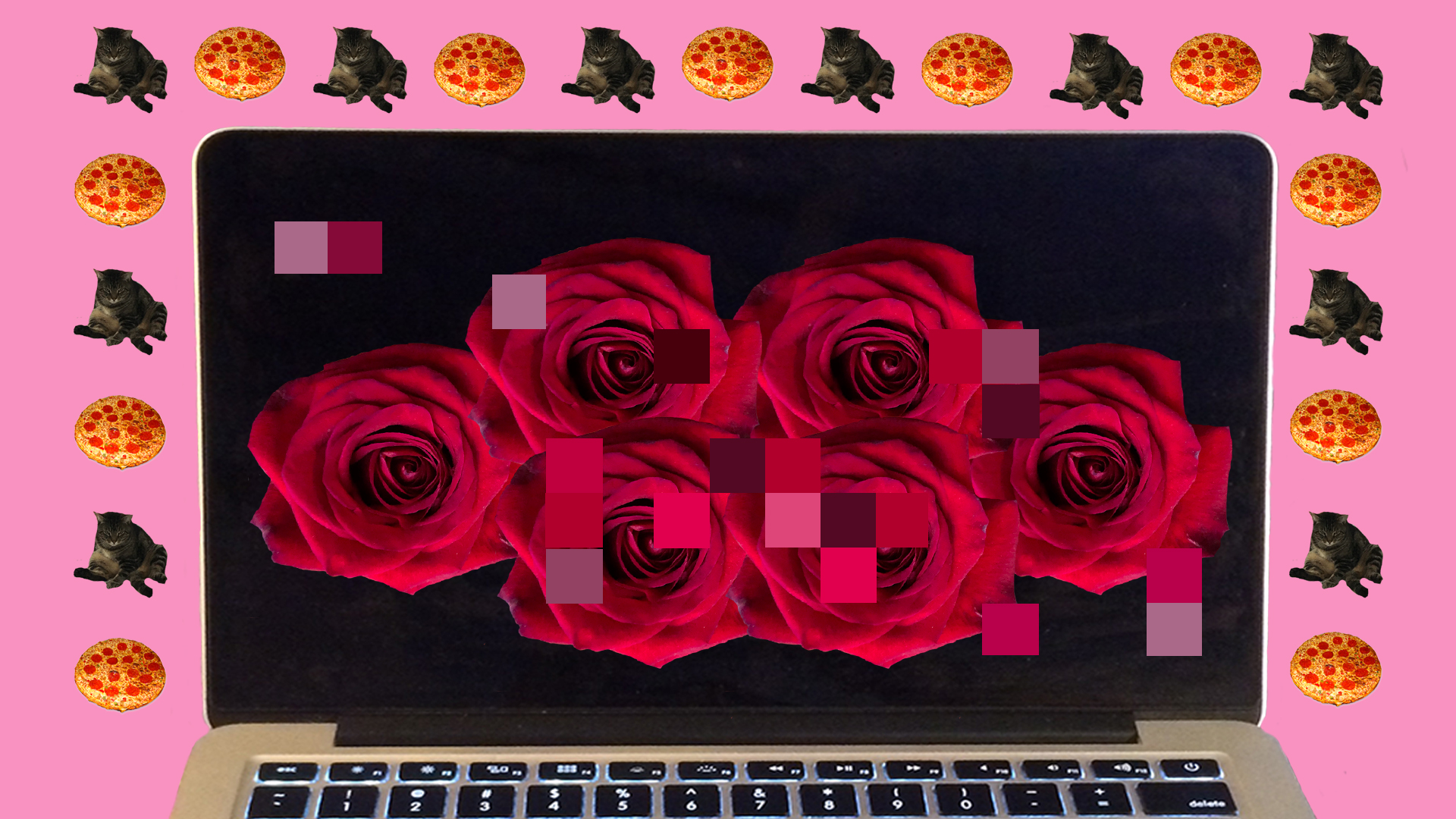 How Algorithms Pick Winners and Losers

Your Daily Dose of Fitspiration

Is the Universe Made Up of 1s and 0s?

When Everyone Thinks You’re Imaginary

What These Five Animals Are Really Thinking

Technically, a pixel can be defined as any of the small discrete elements that together constitute an image, as on a television or computer screen. But they are so much more than that. Pixels brought us the moon landing in July of 1969, televised to 25 million Americans. They’ve illustrated royal weddings, Olympic ceremonies, and more episodes of Seinfeld and The Office and The Walking Dead than we can count. They are updates from a foreign battleground, and earth-shaking evening news bulletins. They are staring you in the face right now, at this very moment.

And whether we like it or not, pixels govern much of our lives. The pixel is a powerful tool in the age of the Internet, especially in the wrong hands. Constantly glued to our phone screens and computer screens, we are at the mercy of corporations and ill-intentioned individuals that attempt to (and often succeed in) manipulating our political views, shopping habits, and other facets of our daily lives.

That’s why we must not lose sight of what pixels can do. In this special issue, we’ll be telling a handful of stories that all stem from these tiny, pinpricks of light. The narratives range from lighthearted to nostalgic to somber to maddening. We’ll explore whether handwriting is dying and how Instagram algorithms favor those already in power. We’ll look at the way medical television shows shape our perspectives of medicine, the turmoil of fitness Instagram, and if zombie apocalypse survivors on screen are actually wearing the right protective clothing. We will examine what it even means to exist and take up space.