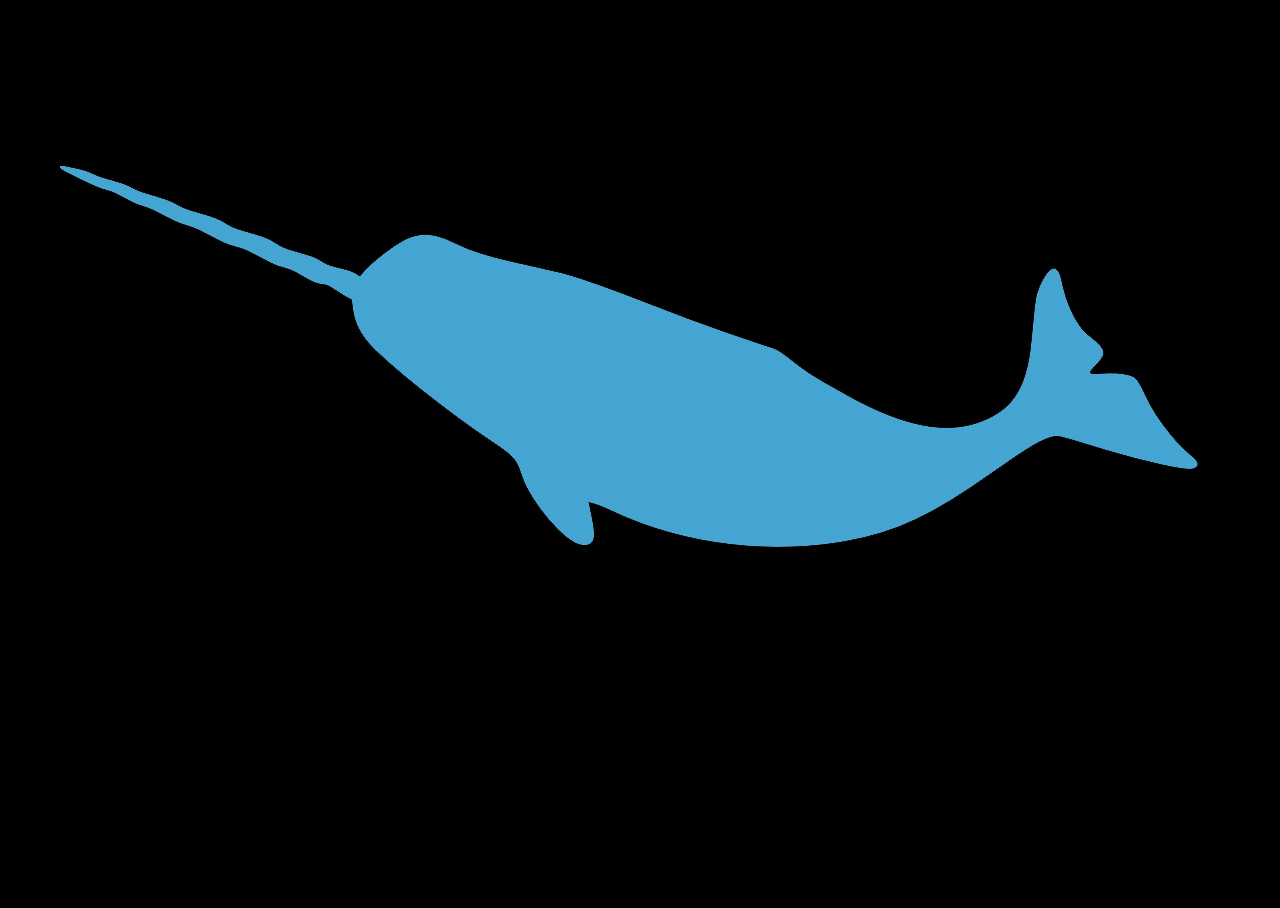 When everyone thinks you're imaginary

In July, a team of beluga researchers launched a drone over the St. Lawrence River in northeastern Canada. They hoped the drone would help them identify individual beluga whales, but it showed them something they weren’t expecting: among the pod of bright white belugas swam a darker, spotted whale with a long tusk.

This narwhal had found a home among the beluga family. In fact, through their drone images, the researchers found that this narwhal had been swimming with the pod for at least two years. 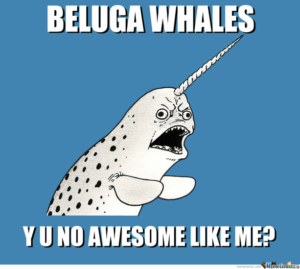 Despite narwhals’ popularity online, many people seem to misunderstand the animal.

“Surprisingly at many of the public talks I give, someone comes up to me afterwards and says, ‘I didn’t know narwhals were real!’” said Kristin Laidre, a marine biologist at the University of Washington.

The misunderstanding may stem from their unlikely features: the spiraled spike protruding from their noggin (it’s actually a tooth!) and their remote arctic dwelling. The “unicorn of the sea” nickname likely adds to the mystique. In fact, throughout history narwhal tusks have been sold as unicorn horns. 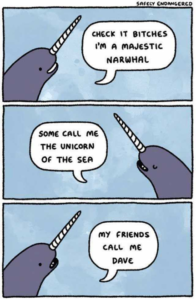 Then there’s the narwhal’s depiction in one of the most surreal scenes in the Christmas flick “Elf” — and the animal’s subsequent association with the holiday. 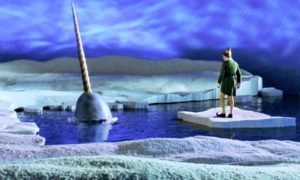 Despite all this, Laidre can assure you, narwhals are real. After all, she’s built a career studying them.

Over the years, Laidre has seen the whales harmed by another phenomenon cloaked in misunderstanding: climate change. Loss of sea ice and warming waters have thrown their Arctic habitat out of whack, as this part of the world warms faster than anywhere else.

Narwhals are migratory animals. They reside near northwest Greenland in the summer and move south for the winter, a pattern driven by annual ice packing and melting. Changes to the ice pack and melt disrupt narwhal migration, which could be why the narwhal that befriended the belugas had strayed far from home. The scientists who spotted it thought the rapidly changing Arctic ecosystem could be why the tusked whale lost its original pod.

If ice in the Arctic continues to melt and more people continue to visit and see the narwhals for themselves, the mysticism around these creatures may subside, and they will finally be recognized as real, wacky creatures. But the conditions that make this possible might cause the creatures to disappear forever. For their sake, perhaps its best they stay shrouded in mystery.